Daryl Graham (Lamman Rucker) has just moved into a Jamaica, Queens, apartment building and his neighbors, both male and female alike, can’t stop talking about him. From his extreme attractiveness to his undeniable swag, Daryl is the man every woman wants and every man wants to be. Connie (Brely Evans), an unhappy wife, turns to Daryl for help losing weight, hoping to fix her marriage. But when Daryl starts making Connie feel beautiful again, she questions whether her marriage is worth saving. Benny (Robert Ri’chard), a spoiled teenager raised by a single father, looks up to Daryl. When an unexpected event occurs, Benny is left questioning everything he’s ever known to be true. Krystal (Nafessa Williams), Daryl’s first love, wants to make things work with her current boyfriend. Yet having Daryl back in her life sends her happy home spiraling out of control. 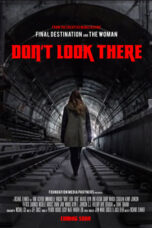 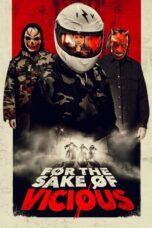 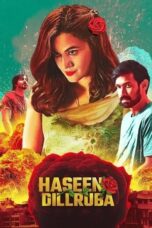 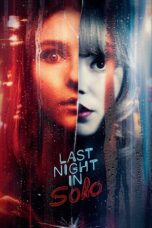 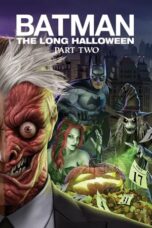 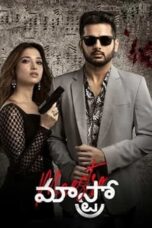 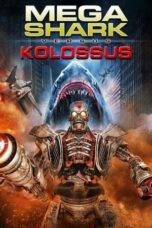